It also shows when they take profits off the table – or when it’s time to get out of a trade.

Take a look at this trade in TWTR –

So you’d think they like TWTR to go higher.

But after digging for the more complete story, I found that they also sold the $42 calls…

Which means they were actually exiting out of a 1 by 2 call spread from mid-July. 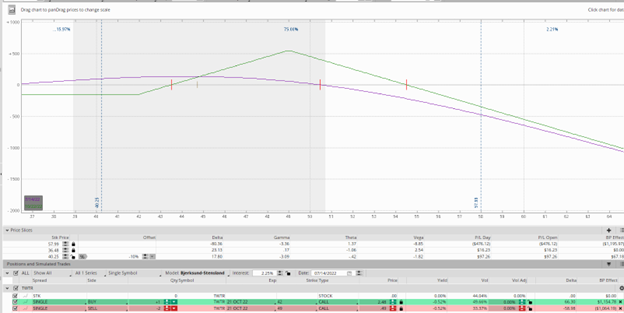 If I was long in TWTR after seeing this, I’d be taking money off the table too.

And if I see this big money player come back I’ll definitely be piggybacking next time.

With each big money move, I use my SURE system: 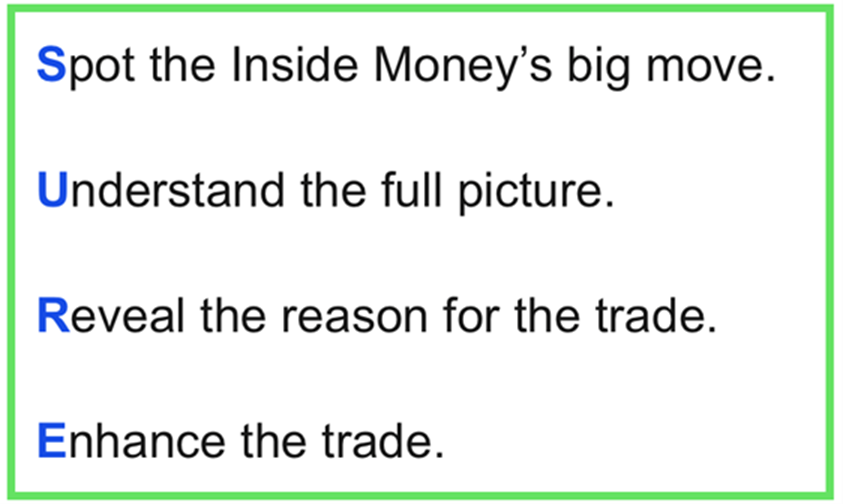 I want to help make the best plays for retail traders based on SMART moves by big money insiders.

On August 1st, we opened a big money copycat play in F in the Inside Money Trader room.

So if you have calls on F, take some profit off the table now.

Make sure you have access to the trade by signing up right here.

Hope to see you there.